Hue was the seat of the Nguyen Dynasty which ruled the country from 1802 until the end of the feudal era in 1945. 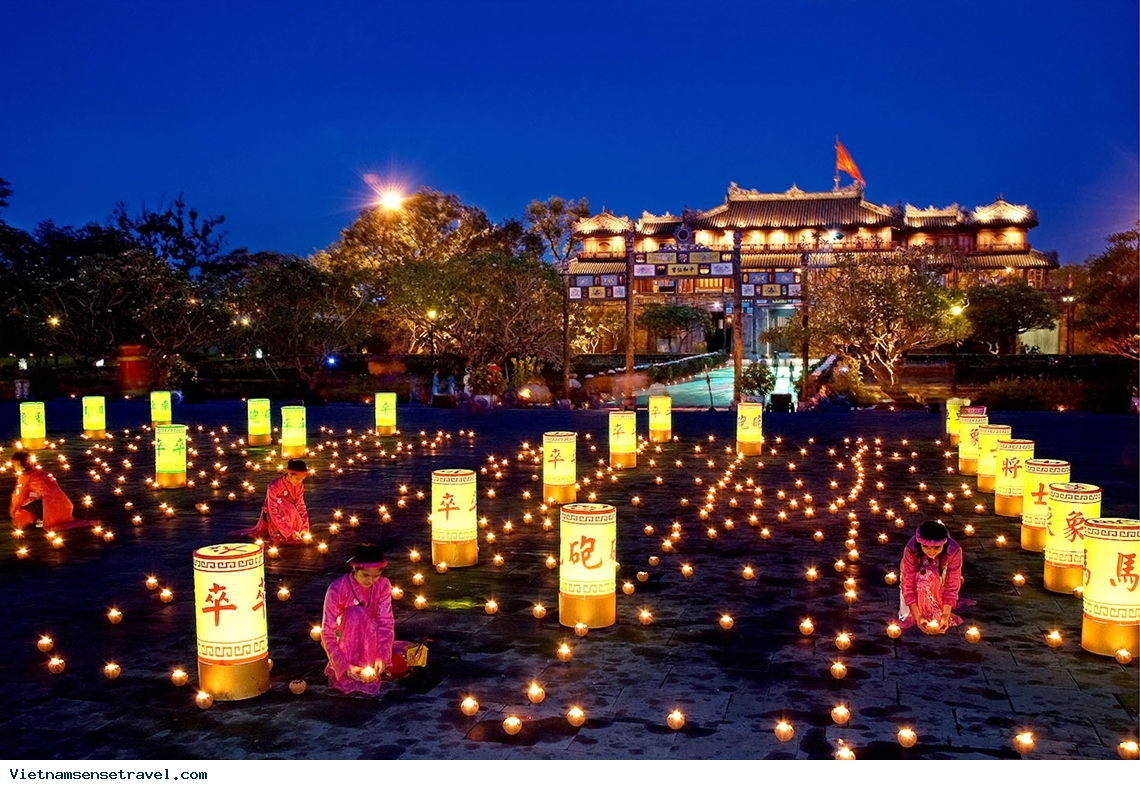 "It is home to the glories of Vietnam’s feudal past with its Imperial Citadel and royal tombs that have made it a top tourist destination for years," says Discovery DCODE, which belongs to Discovery Channel.

"The chilly winter weather can also be a pleasant break from the usual sweltering Southeast Asian heat." 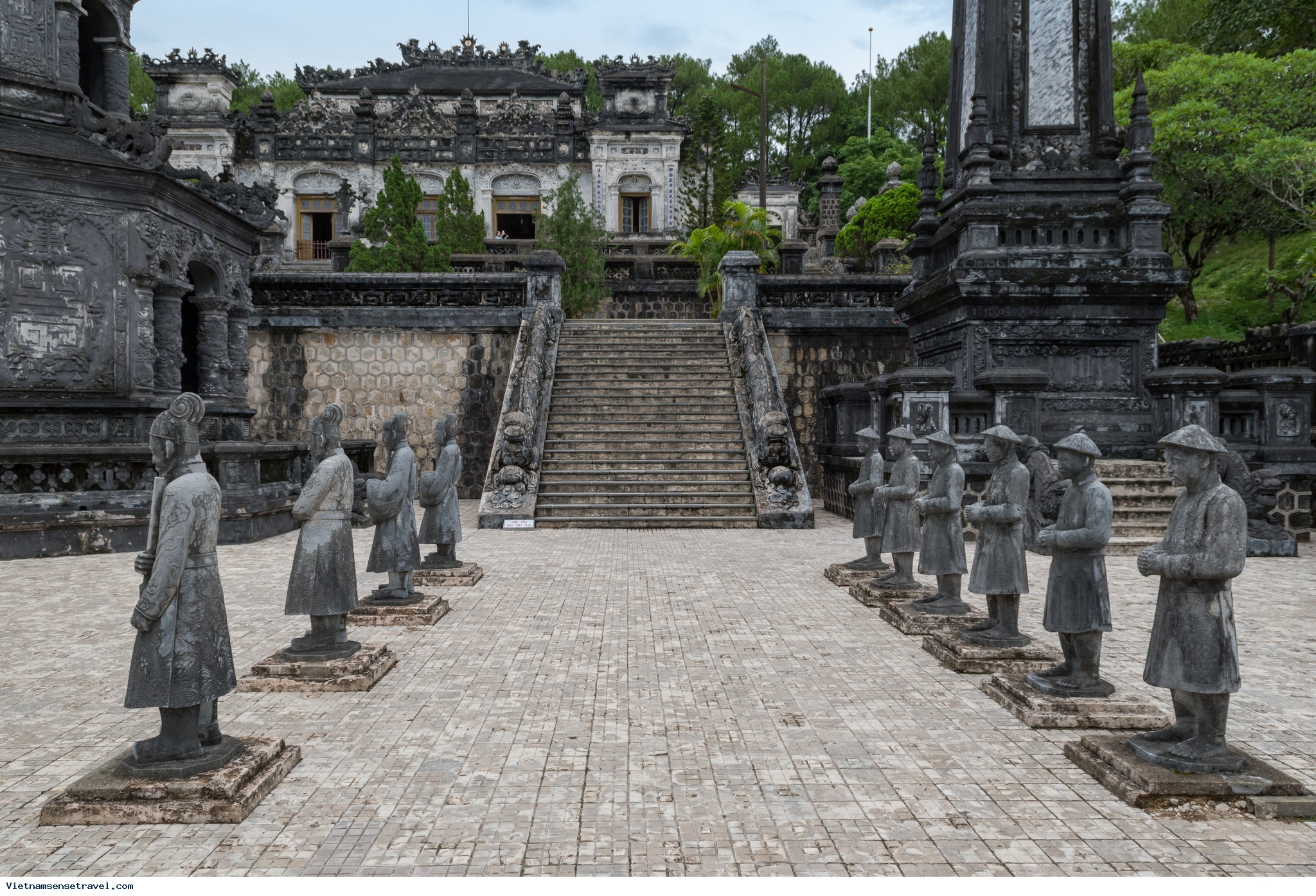 The four other regional destinations in the list are Hsipaw in Myanmar, Camiguin in the Philippines, Sihanoukville in Cambodia, and Nan in Thailand.

Last October The Travel, a respected Canadian publication, had included Hue in the list of 20 lesser-known Asian destinations.

In the first 11 months of this year more than four million tourists visited Thua Thien-Hue Province, up 19.7 percent from a year ago, including 1.73 million foreigners.

Visitors from South Korea made up the largest group, accounting for a third of the total foreign visitors.