The tourism sector in the ‘kingdom of caves’, Quang Binh, has witnessed an increase in the number of visitors thanks to its karst cave system.

A report by the local Department of Tourism said the central province received 2.45 million visits in the last six months, marking an increase of 20 per cent over the same period last year. The total number was counted from January to mid-June.

The department’s director Ho An Phong said the number of foreign visitors to Quảng Bình in the period stood at 133,000, accounting for the record increase of 31 per cent over last year.

Phong said the sector was doing well in boosting the province’s tourism profile around the world. Experts, however, appraised the cooperation between public agencies in the field with private entities in developing the local tourism sector. 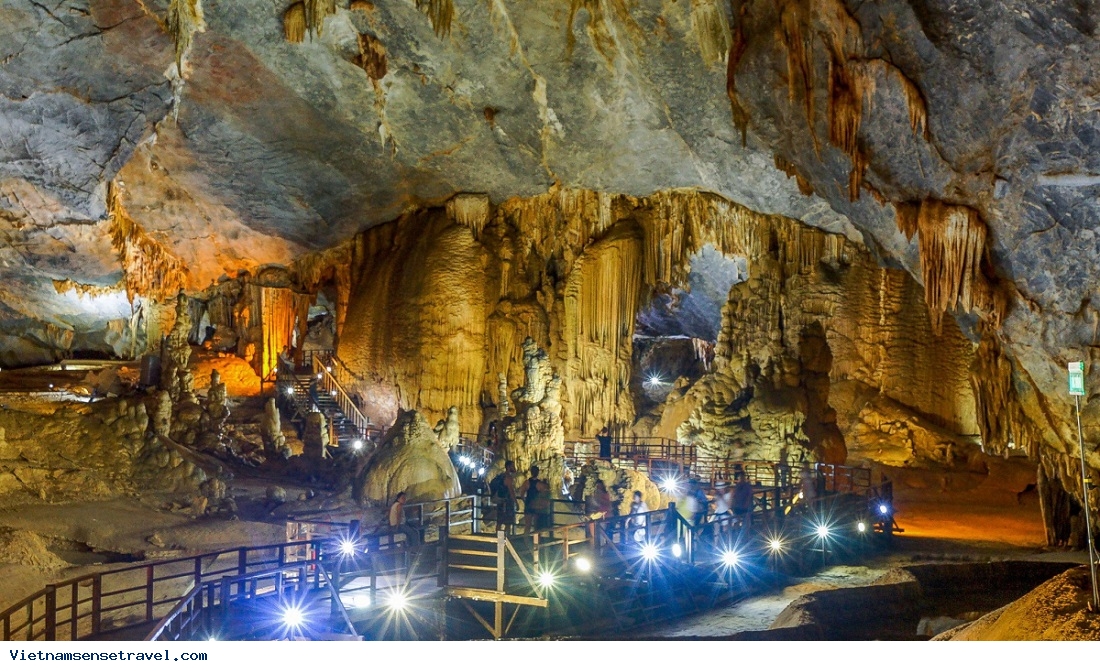 The department, Phong Nha - Ke Bang National Park, and Oxalis Adventure Tours had worked closely together to promote the world’s biggest cave, Sơn Đoòng, and other caves at the summit between the US and North Korea and the New York Times Travel Show. 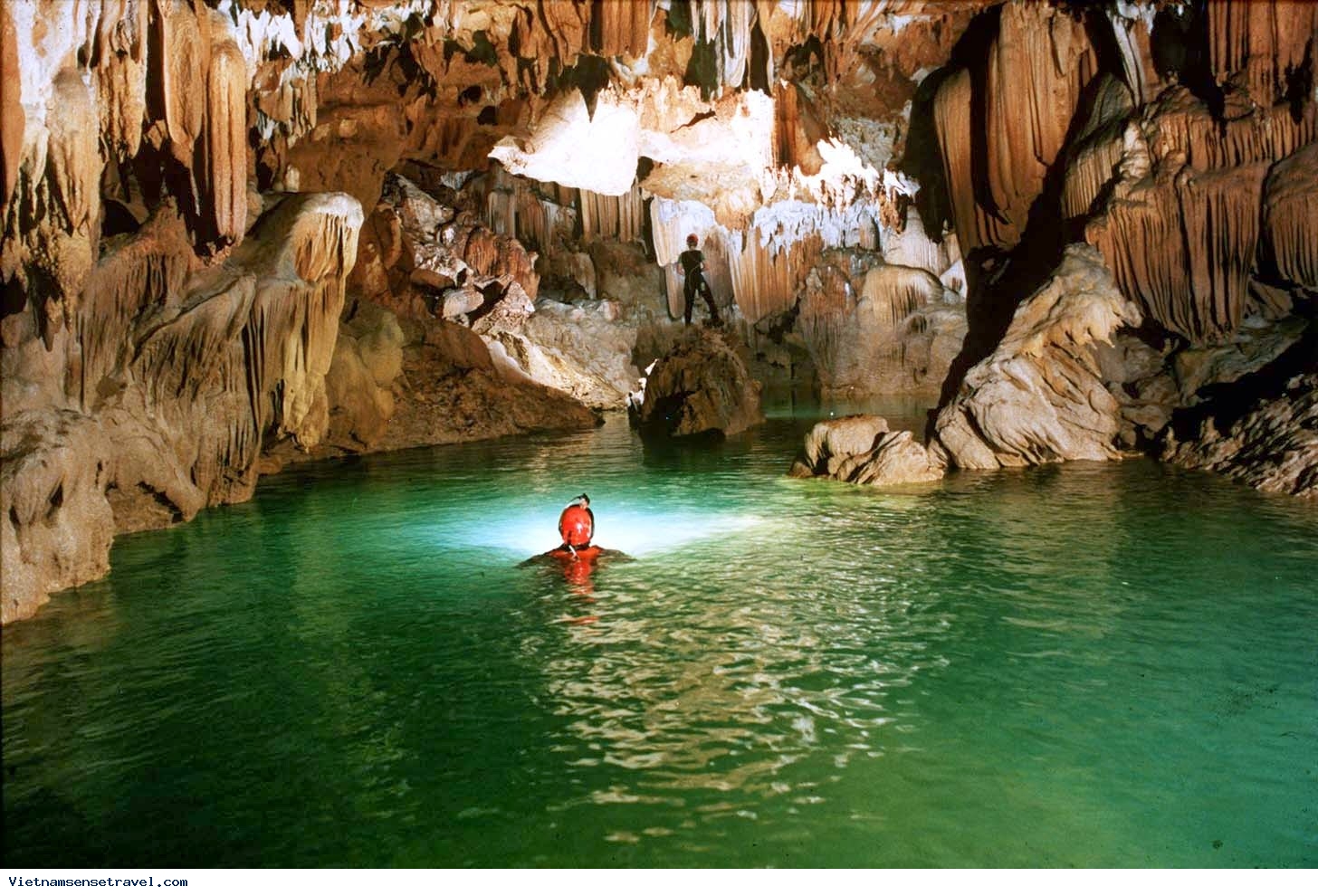 Local tourism authorities were also wise in creating different tours of the caves targeting different market segments. They advertised the caves of Son Doong, Tu Lan, En and Va to adventurous cavers and visitors, where tours are organised in an eco-friendly, sustainable manner. Sightseeing tours were popular in the caves of Phong Nha and Thien Duong, where visitors could see the stalactites a short distance from the cave entrance.

According to Phong, the sector targets to receive 4.3 million visits this year with total revenue of about VND 5 trillion (US$215 million). They also want to encourage visitors to stay longer than one day in the province.

In the next six months, the sector plans to hold a cave festival and promotion events in South Korea and on Google and YouTube.