Investment in tourism infrastructure, services and human resource training is needed to draw more tourists to Cai Rang floating market in the Mekong Delta city of Can Tho, experts have said.

The Cai Rang floating market reflects the unique cultural values and lifestyle of the Mekong Delta, said Vuong Cong Khanh, vice chairman of the city’s People’s Committee. It has long become a popular tourist destination in the Mekong Delta.

In 2016, the Ministry of Culture, Sports and Tourism recognised Cai Rang market as a national intangible cultural heritage. 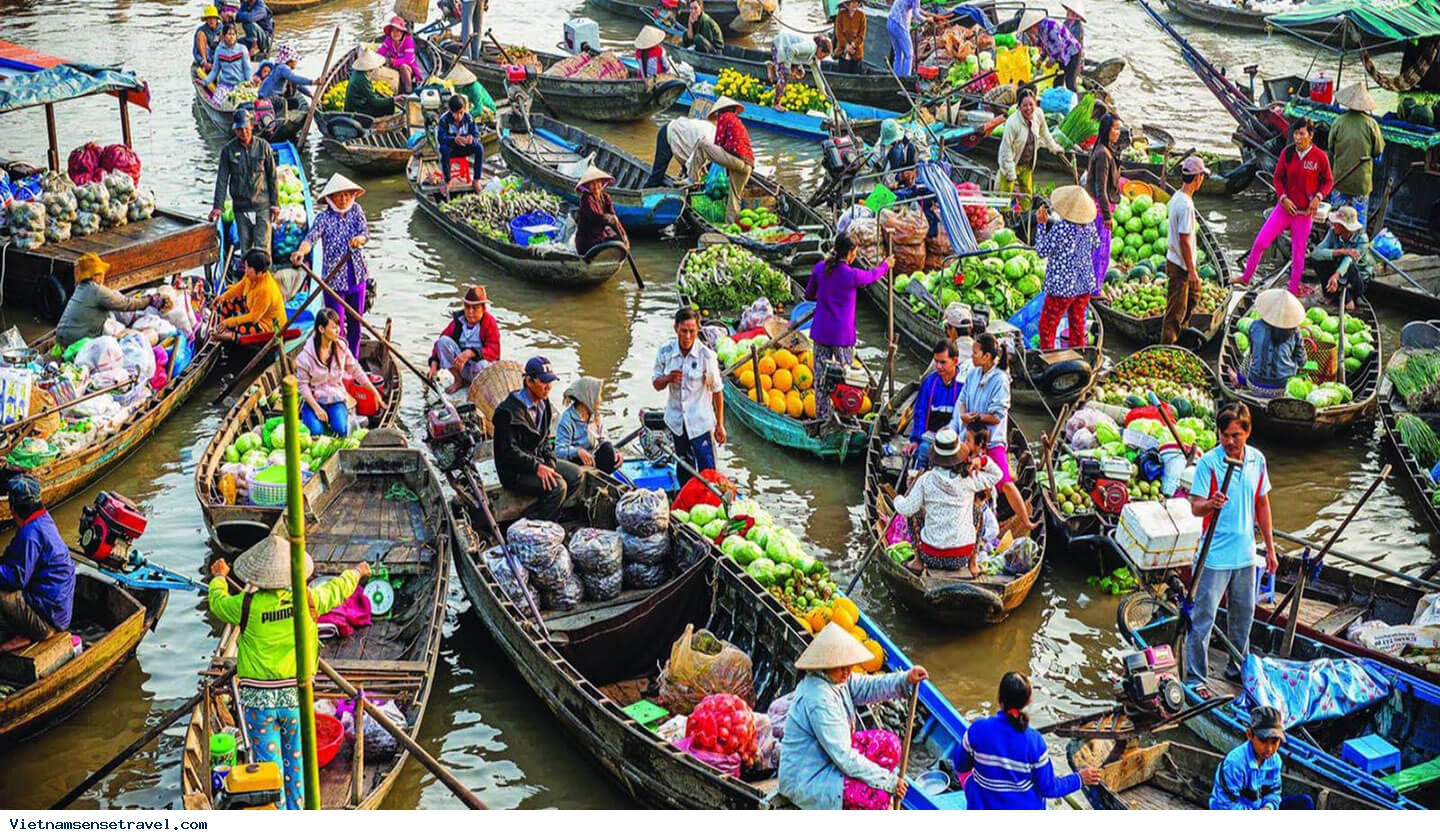 This recognition was an advantage for Can Tho tourism, but the city has yet to realise its potential due to low investment in tourism infrastructure, Khanh said at a workshop held on Sunday in Can Tho City.

Participants said that the lack of docking berths, restaurants and clean public toilets in locations popular with tourists hindered the attraction of tourists to the market.

The floating market is not well organised or managed, resulting in overpriced and poor quality goods as well as damage to the environment.

Nguyen Thi My, head of Can Tho City’s heritage management committee, said that city authorities should better manage the price lists of goods and services at the market.

The workshop was part of the activities of the annual Cai Rang Floating Market Culture and Tourism Festival that wrapped up on Monday.

The three-day event honoured the cultural values of the floating market and promoted the image of the tourist site to local and foreign travellers.

In the first six months of the year, Can Tho City welcomed nearly 300,000 tourist arrivals, up 13.7 per cent year-on-year, including 35,500 foreign tourists, according to the city’s Department of Culture, Sports and Tourism. Cai Rang Floating Market received more than 145,400 visitors.